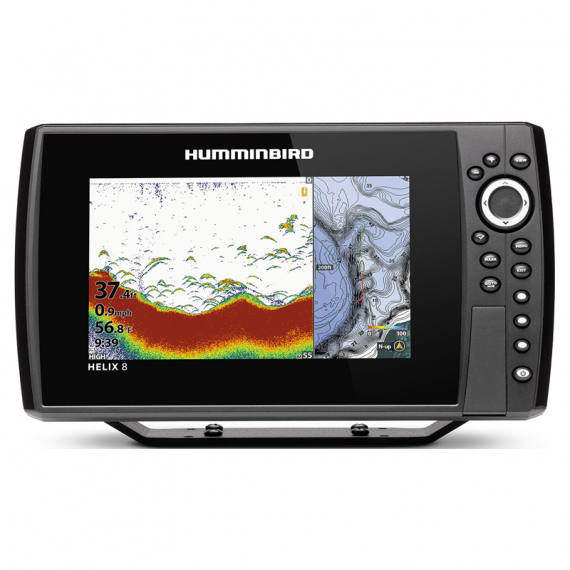 Humminbird
Artnr:
H411330-1
The HELIX 8 CHIRP GPS G4N features an 8" display, Dual Spectrum CHIRP Sonar and internal GPS with Humminbird Basemap. As with all HELIX G4N models, this HELIX 8 includes standard features such as AutoChart Live, Wi-Fi and NMEA 2000®, in addition to Bluetooth® and Ethernet networking for compatibility with the One-Boat Network™ family of products from Humminbird, Minn Kota and Cannon. 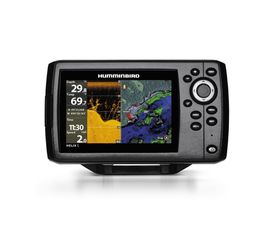 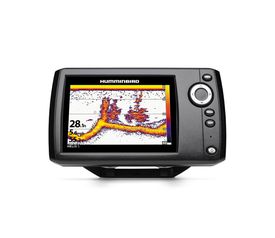 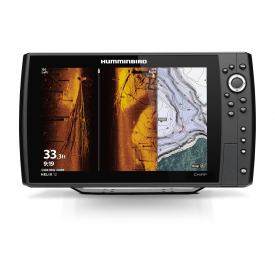 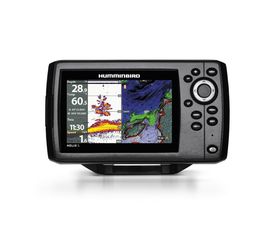 Sportfishtackle.com - Open all year round