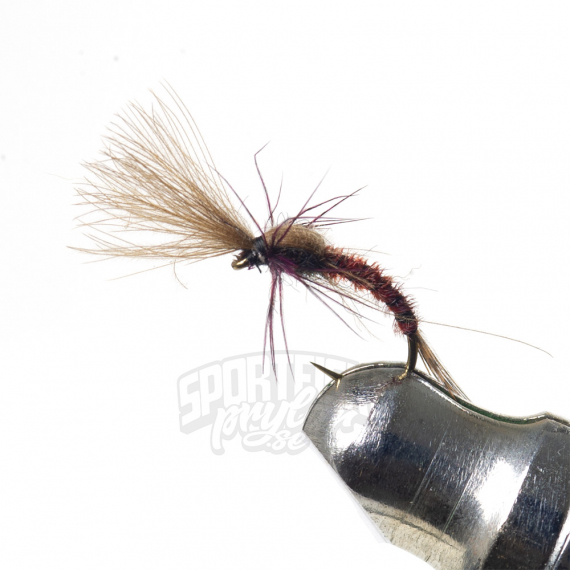 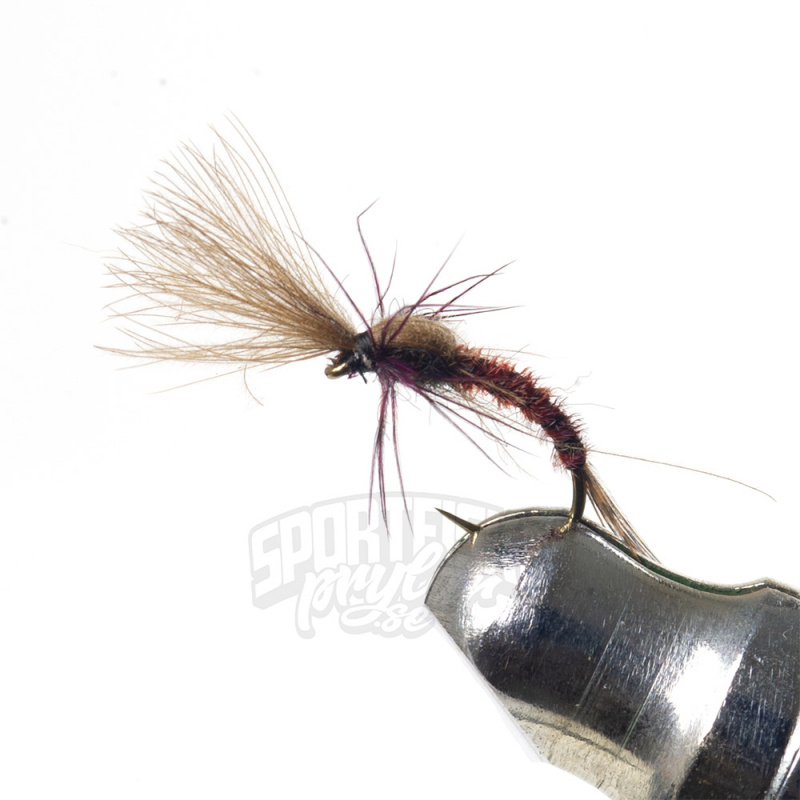 Back order item
0 In stock
In store In store
Out of stock
Buy now. Pay Later.

Shuttle Cock or float design that mimics a variety of night flies.

Only impregnate the front body and wing, use CDC Gel or Dry Magic so that the fly hangs firmly on the surface with the rear body protruding through the surface film. Flies caught in the surface like this are very effective fish catchers as they mimic the insect in its most vulnerable phase of predation of fish, this knows the fish and is a good trigger. The three variants of this pattern mimic most flies of these sizes.

Lepto is for fishing in both rivers and lakes and mimics darker nymphs within the river ephemeral and of course Vespertina and Marginata in calm waters.
Show more Show less 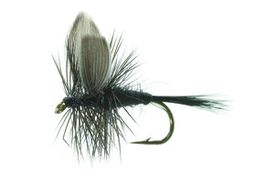 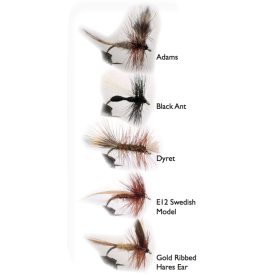 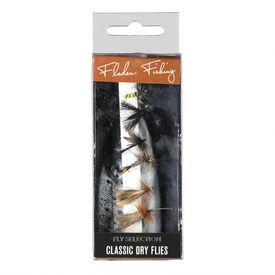 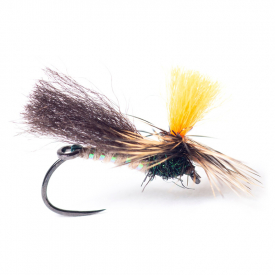 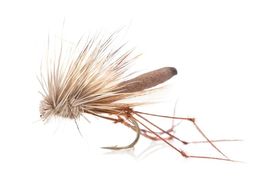 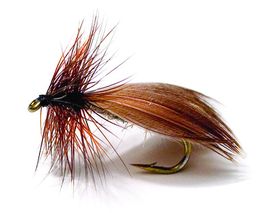 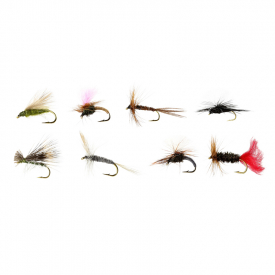 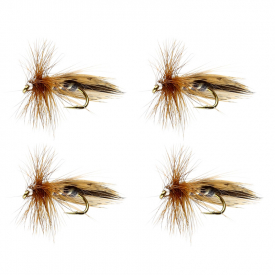 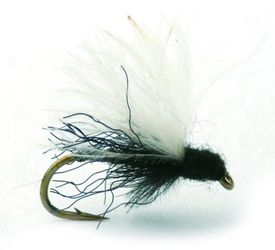 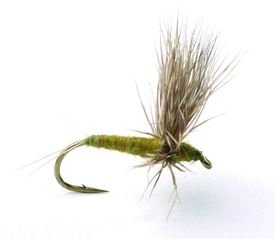 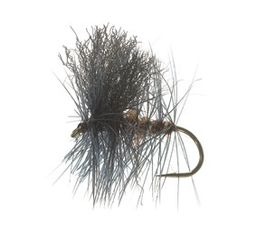 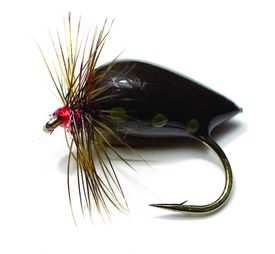 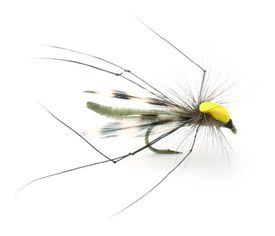 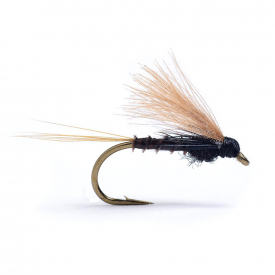 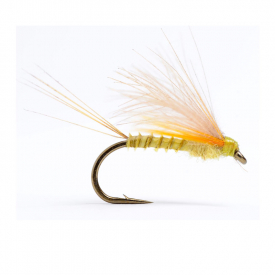