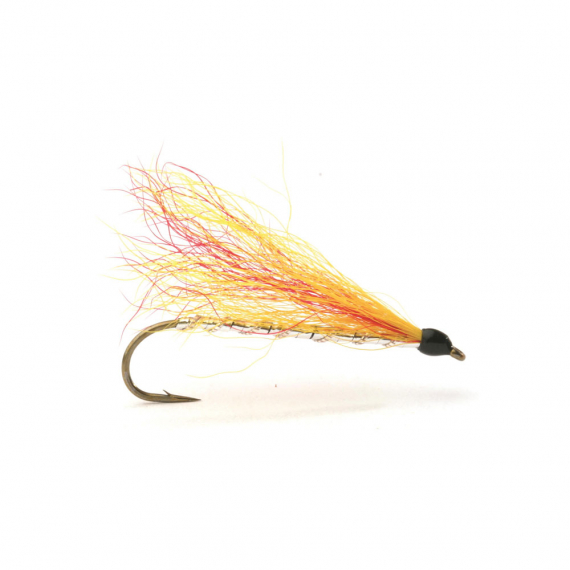 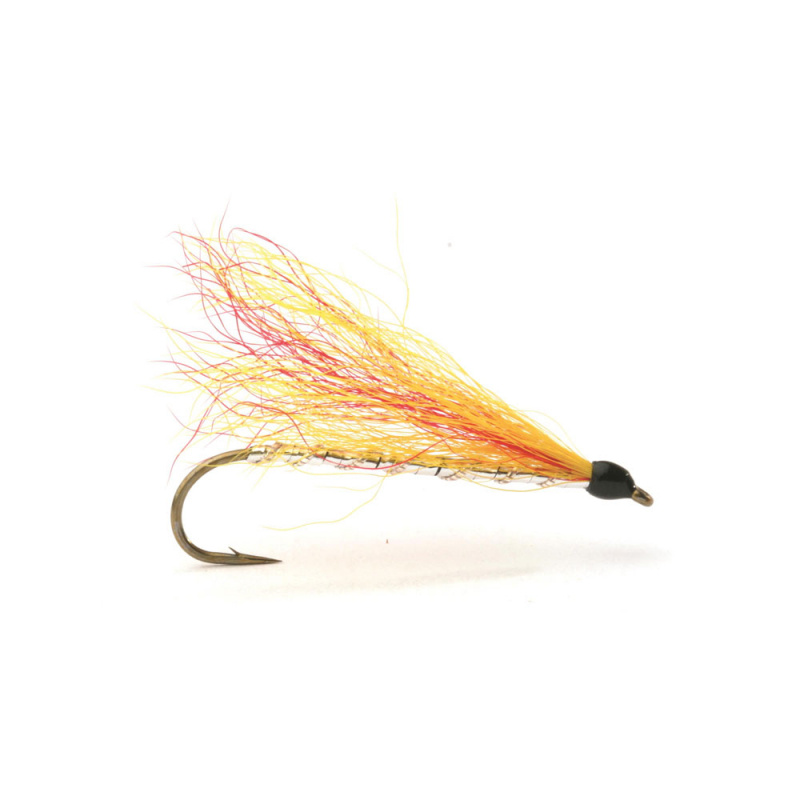 Back order item
0 In stock
In store In store
Out of stock
Buy now. Pay Later.

Mickey Finn is a very popular fly for almost all types of fishing: trout, sea trout, salmon, perch, pike, really the most!

Guideline recommends using this fly in the ocean after sea trout when it likes some colorful flies. They think it fishes best in muddy water.

The variant here is similar to the original. Mickey Finn was an unnamed or relatively unknown fly until author John Alden wrote about it. Originally tied by Charles Langevin of Quebec. The fly was originally named The Langevin. In 1937 John was on a fishing trip with another writer, Greg Clark. The fly fished well and after fishing Greg described it as dangerous as "Mickey Finn", which is a well known drink. Since then, the fly has been very popular.
Show more Show less 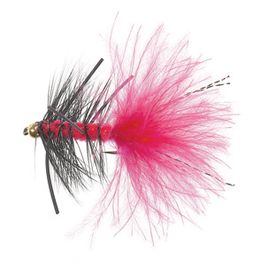 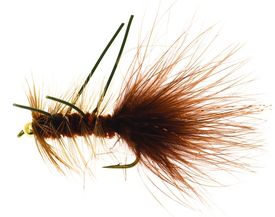 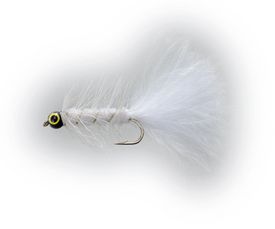 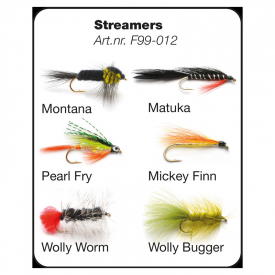 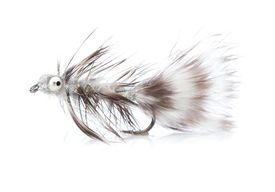 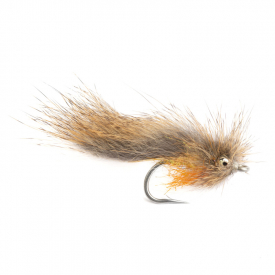 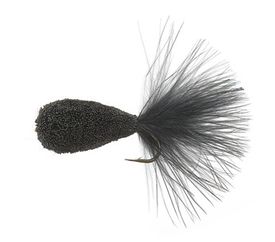 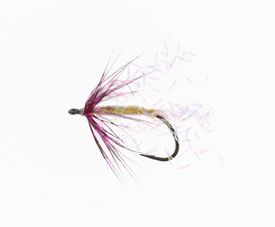 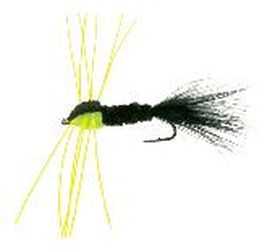 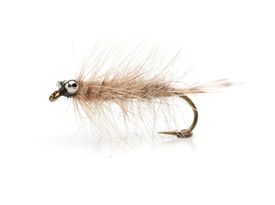 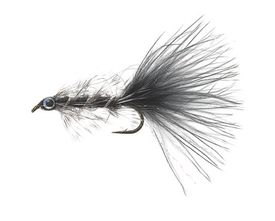 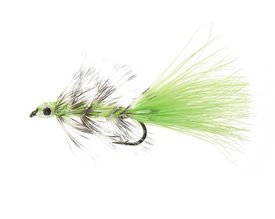