United Kingdom
If you still want to continue on our English site, please click here Please note that we do not deliver to your country in case you wish to proceed here
/ Hooks & Terminal Tackle / Hooks / 4551CB Rapala Pike 5-pack 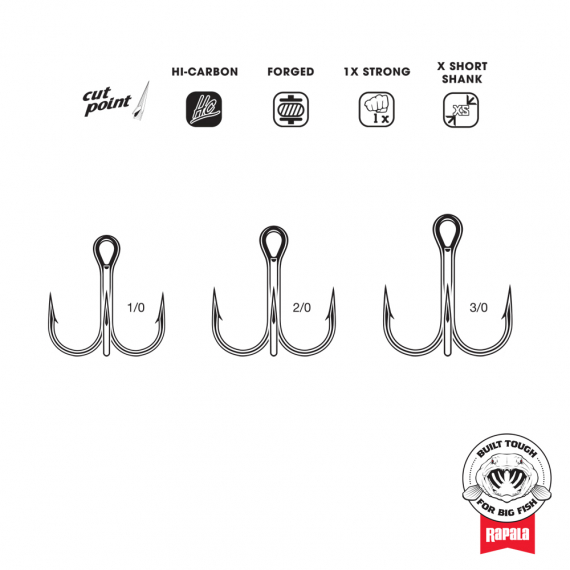 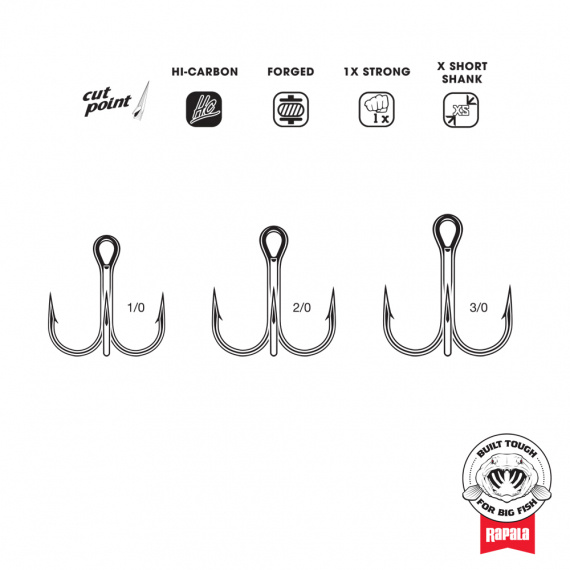 This hook can be found of lures like X-Rap Peto, X-Rap Otus, X-Rap Scoop and the Super Shadow Rap 16cm.