United Kingdom
If you still want to continue on our English site, please click here Please note that we do not deliver to your country in case you wish to proceed here
/ Electronics / Fishfinder/Chartplotters / Lowrance HDS-9 LIVE 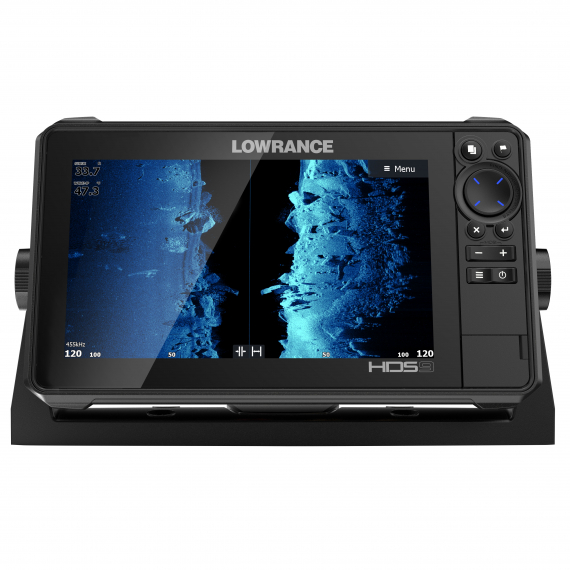 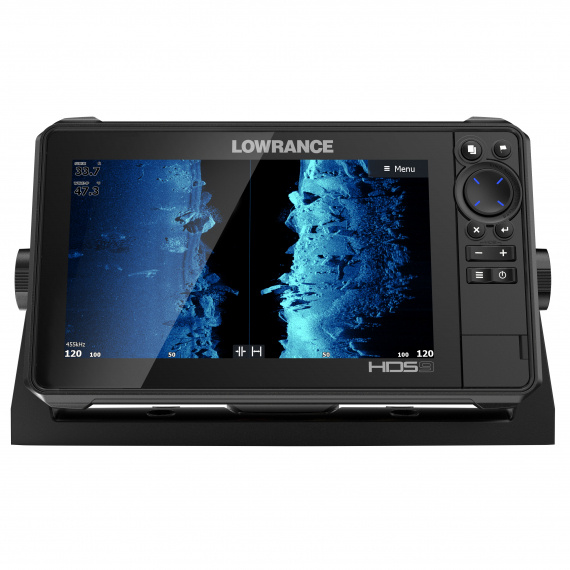 Set up a two-panel splitscreen and find the fish with Active Imaging, then watch fish hit your bait – as it happens – with LiveSight real-time sonar?

Update the mapping of your favorite fishing spot or map unmapped areas with ½ foot contours – in real time – on the screen of your fishfinder/chartplotter with C-MAP Genesis Live. Genesis Live uses digital depth to create high-definition maps featuring 1/2-foot contours. Target key fishing areas with Genesis Live maps, which makes it easy to find areas where fish like to hide, like drop-offs, points, ditches and more.

A truly customizable mapping experience, Genesis Live gives you control over contour transparency, contour density, depth and safety shading color palettes, and more. Create your Genesis Live maps in real-time, saving them as you go to a microSD card.