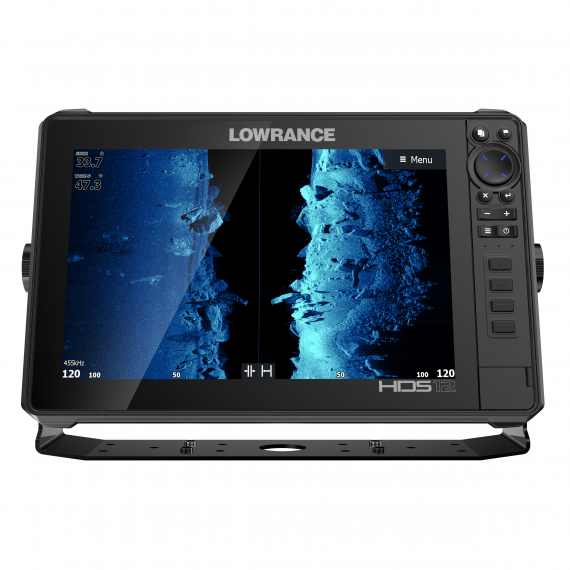 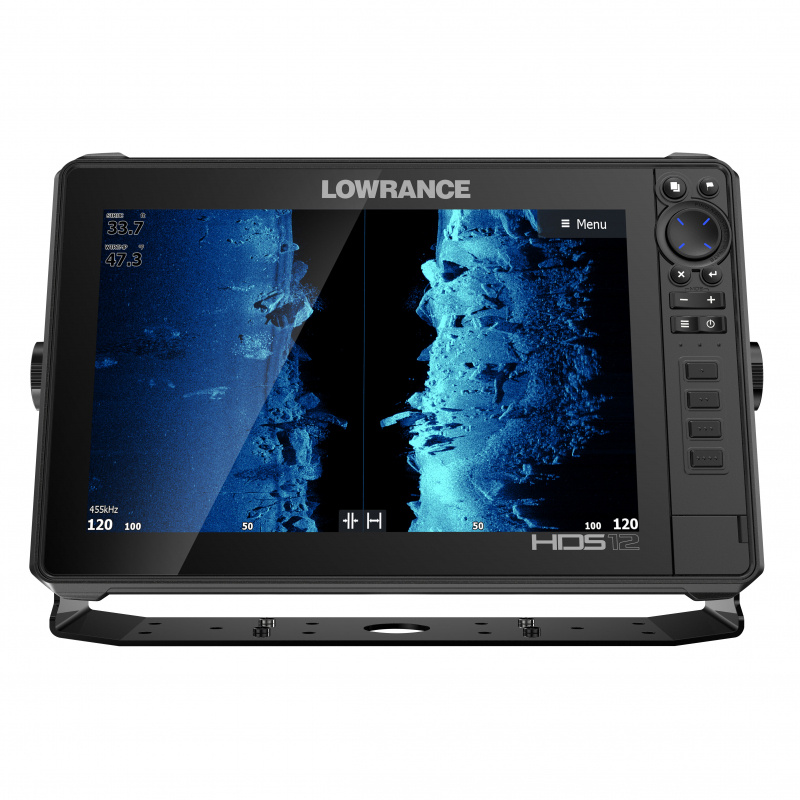 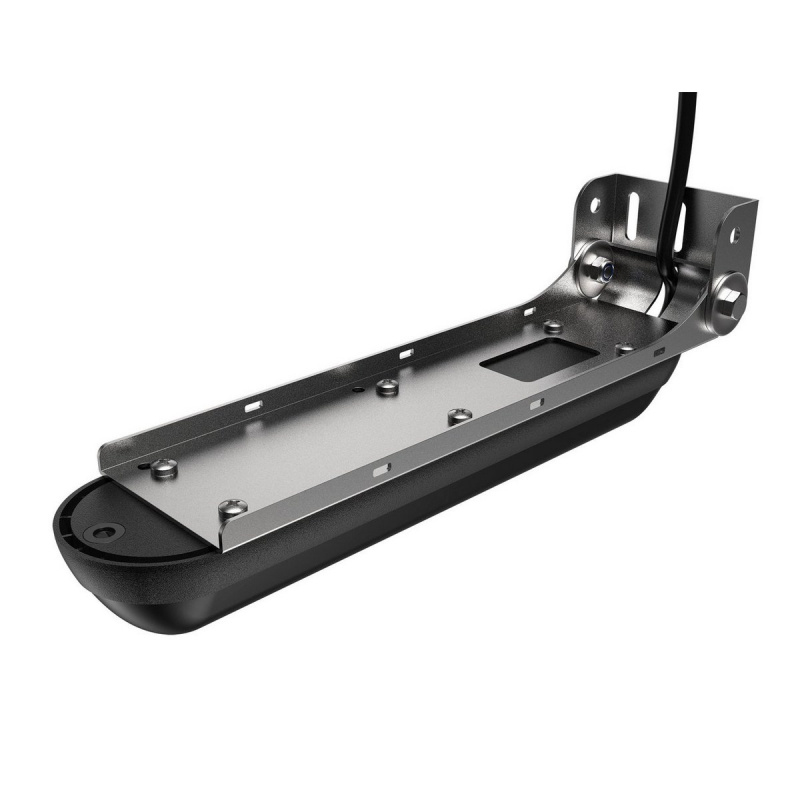 Back order item
0 In stock
In store In store
For Immediate Delivery
Buy now. Pay Later.

Rig your boat with an HDS LIVE 12 and get access to the top fishfinding innovations with support for Active Imaging™, LiveSight™ real-time sonar, StructureScan® 3D with Active Imaging and Genesis Live onscreen mapping, plus the capability to view data in a six-panel splitscreen.

Set up a two-panel splitscreen and find the fish with Active Imaging, then watch fish hit your bait – as it happens – with LiveSight real-time sonar?.

Update the mapping of your favorite fishing spot or map unmapped areas with ½ foot contours – in real time – on the screen of your fishfinder/chartplotter with C-MAP Genesis Live. Genesis Live uses digital depth to create high-definition maps featuring 1/2-foot contours.

Target key fishing areas with Genesis Live maps, which makes it easy to find areas where fish like to hide, like drop-offs, points, ditches and more. A truly customizable mapping experience, Genesis Live gives you control over contour transparency, contour density, depth and safety shading color palettes, and more. Create your Genesis Live maps in real-time, saving them as you go to a microSD card.

Language on products will vary depending on where you purchase the unit. However, all units since 2017 come with basic languages including English, French, German, Spanish, Finnish, Italian, Dutch, Norwegian, Portuguese, Swedish & Chinese.
Show more Show less

Hello.we have some questions about this device (Lowrance HDS-12 LIVE - ROW XD AI 3-IN-1): 1) is it possible to change language on Russian or Latvian?2)How much it will cost with delivery to Latvia,Riga?3)And how long will shipping takes ?Thanks in advice. 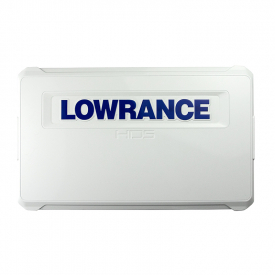 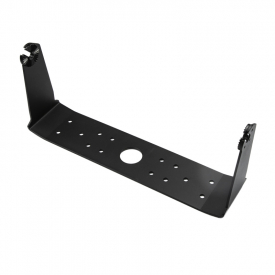 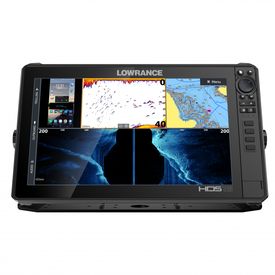 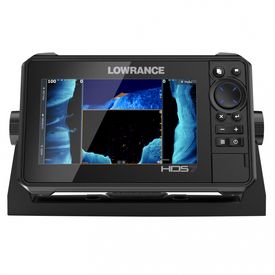 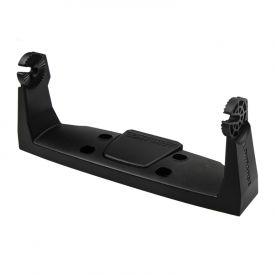 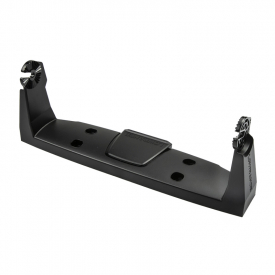 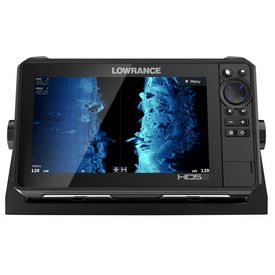 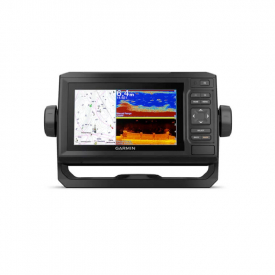 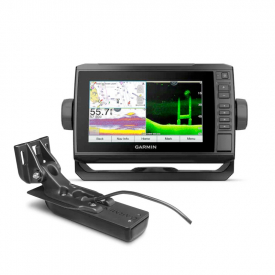 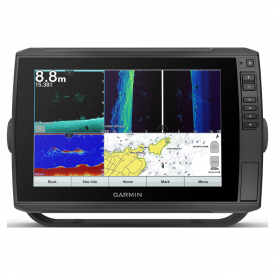 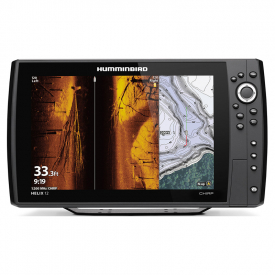 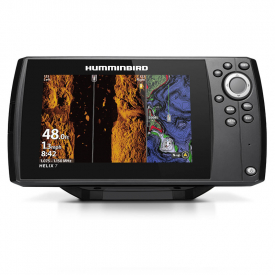 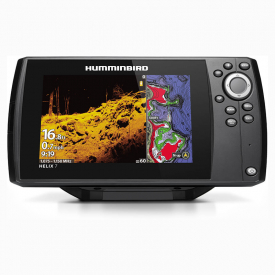 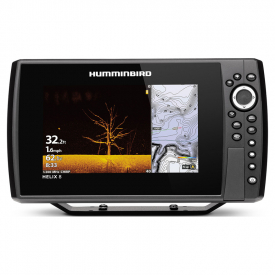 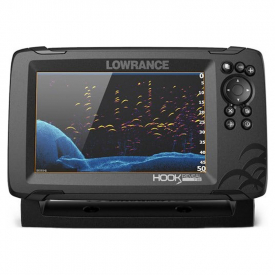 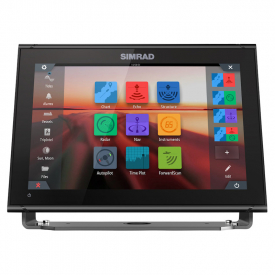 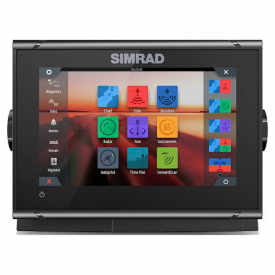 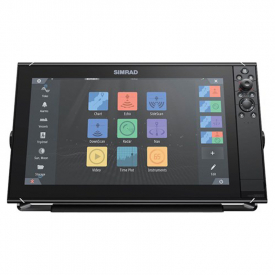 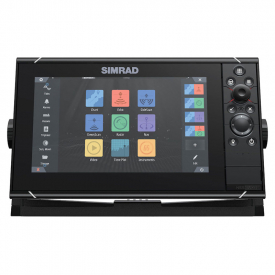 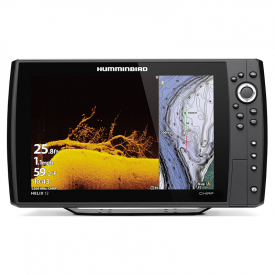 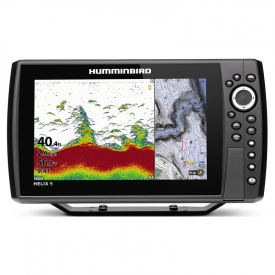