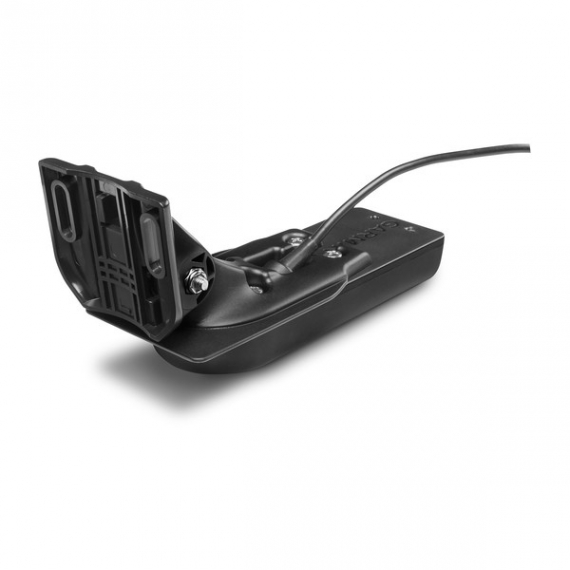 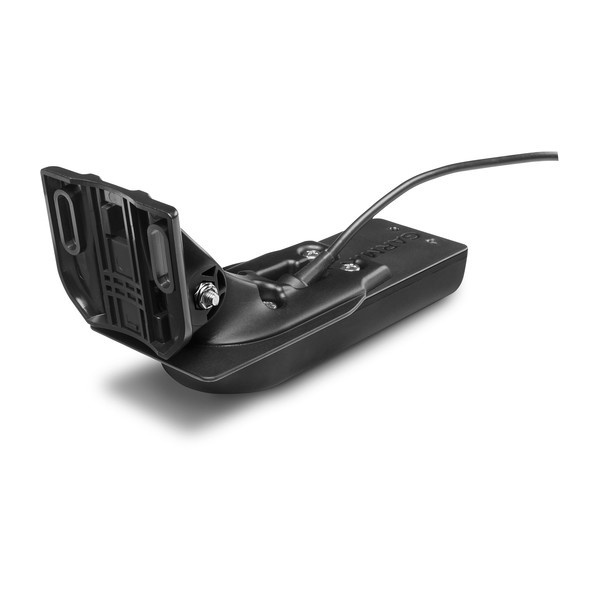 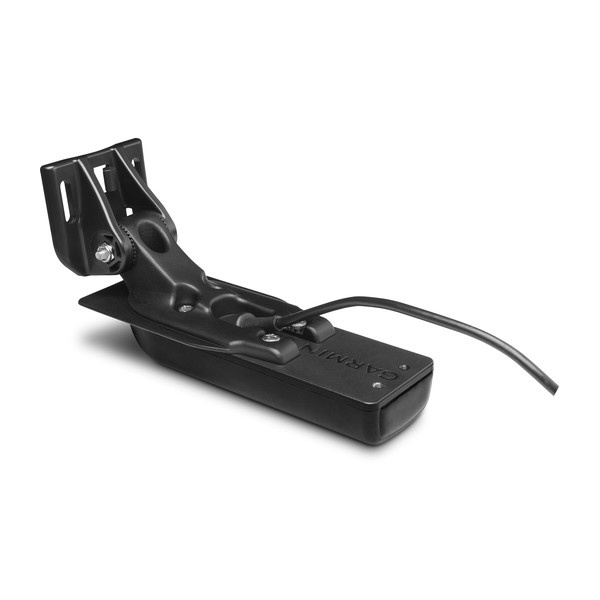 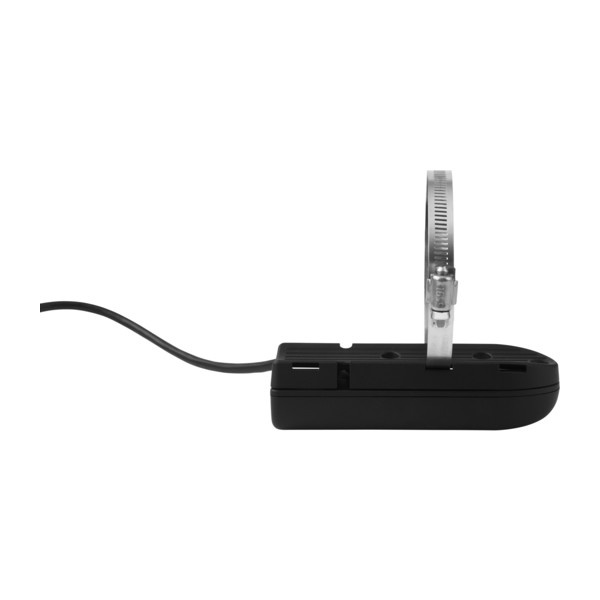 GT52HW-TM transducer is perfect for freshwater fishermen who want CHIRP traditional sonar and CHIRP ClearVü and CHIRP SideVü scanning sonar. This transom mount transducer consistently displays clear and crisp fish arches with superior target separation as well as clear definition of structure below and to the side of the boat.

GT52HW-TM is ideal for mounting to a trolling motor due to its compact size. For installation, follow the included instructions carefully to avoid damaging your boat.

Log in to my pages to see orders, watchlist, etc.